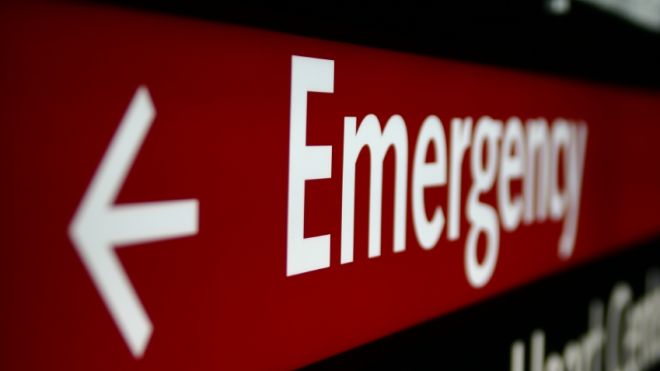 Quicktrip is our EPCR (Emergency Patient Care Reporting) Software, it is Nemsis Certified and integrated fluently into any and all of our other software options. 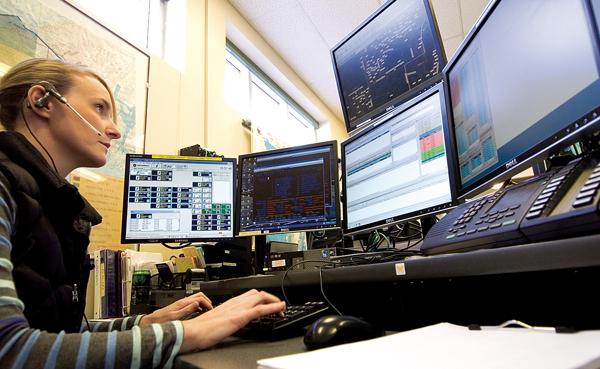 CCAD (CIA Computer Aided Dispatch) Software Is the most affordable medical dispatching software on the market and can be fully customized for your Ambulance services needs. 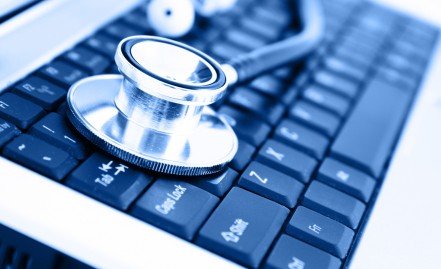 Our Medical Billing Software is the most affordable on the market and with 30 years of experience we GUARANTEE your satisfaction. 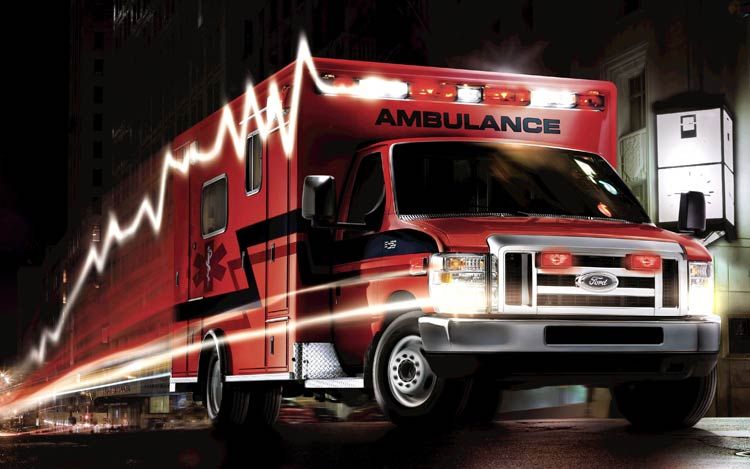 We have been supplying custom EMS Software at an affordable price for over 30 years. We pride ourselves on being there for our clients and helping them successfully start, maintain, and grow there EMS team. Our integrated software options make it easier ... 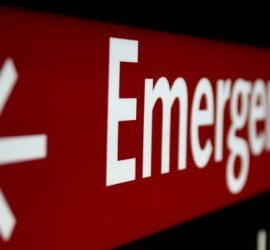 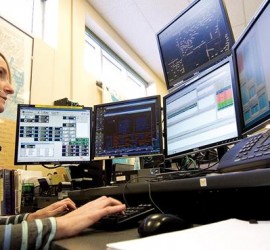 CCAD (CIA Computer Aided Dispatching) Custom EMS Dispatch Software   CCAD is the easiest to use scheduling and dispatching software on the market today. Couple that with the fact that it is ...

CIA Inc. was formed by Greg McVay all the way back in 1980. Greg had worked for fortune 500 companies (BF Goodrich and Westinghouse R&D) in software development. He was keenly aware of the progress of microcomputers that most felt were just toys at the time. He sought to develop software for this new type of machine that he was sure was going to explode onto the world.

His first customer was an ambulance service looking for software to automate their billing functions. This is when CEMS (CIA EMS Management Software) was born. Working nights and weekends from his apartment the software came to life. Greg first had develop a data base management system (there was none at the time) and invented the CIA Relational Data Base, that is still in use today in hundreds of applications. CEMS has been continually enhanced over the years to include all forms of EMS billing and management (Electronic ANSI Claims for Medicare, HCFA, Medicaid), the software has kept pace with the times with Crystal Report Writer functions and truly integrated software with bridges for dispatching and PCR (Patient care Reporting).

Later in the late 80′s and early 90′s CIA was first again in developing QuickTrip which we called tripsheet processing back then, but is now called PCR (Patient Care Reporting). The original software automated the PA HORG tripsheet back in the DOS days. The software was quickly enhanced to take advantage of the new Windows operating system and became QuickTrip for Windows. This system took off across PA as being the first to utilize the Windows technology and extremely easy to use and no more filling in of dots (We had a slogan of dot busters)..

CIA was first again to develop a web based version of QuickTrip called QuickTrip for the Internet and had ems software users tieing in from all over the state. Also during the course of enhancements we have added Wireless Laptops and handheld devices. More recently the software was totally rewritten to handle the national NEMSIS format and is NEMSIS Gold compliant with virtually every field available for use with a powerful VRtd (Visual Runtime Design) feature that can permit customization by the user for any place in the country. CIA also offers a cloud version where users can complete PCR’s in a secure and much more user friendly version than the use of a browser.

During the 90′s and early 2000′s CIA became a leader in Internet development actually being a POP (Point of Presence) for Stargate with T3 access back in the days when dialup was just beginning.

Further, CIA Inc. developed dispatching software first on Unix machines and later on Windows that is still revered as one of the easiest to use dispatching systems with powerful features that is completely integrated with QuickTrip and CEMS billing for one, if not the only, truly integrated systems for EMS.

CIA, Inc. has done this while keeping the goals of the customer in mind of keeping costs low and profits high. CIA, Inc. invented the concept of leasing the software that permits customers to get up and running at very affordable prices and CIA’s slogan is “We only make money if you are making money and happy with the software”.